Share a memory
Obituary & Services
Tribute Wall
Read more about the life story of Dale and share your memory.

Dale Kenneth Clarke went to be with the Lord on January 5, 2023, after having an abdominal aneurysm in his aorta. Visitation will be held at 6 pm on Tuesday January 10, 2023 .   Funeral service will be at 7pm.  No viewing.  All services will be held at Creekside Community Church, 114 E Shamrock Drive, Arlington, MN 55307.

Dale was born January 21, 1947 to George and Helen Clarke in Slayton, Minnesota. He was the second oldest of four children. Dale served in the Army for three years, played in the Army band and also drove the diesel bus in the Colorado mountains. On September 6, 1968, he married Phyllis Jennette Stuber in Jordan, Minnesota. They had four children, Jerremy, Jeff, Dawn and Marie. Dale was very musically inclined. He played several instruments including the tuba and concertina. He won state in tuba in high school. He continued to play his concertina up until the day he passed. It was his passion to perform polka music. He played with many well known polka artists in Minnesota ballrooms. He also was a part of a three person band called, “The Polka Masters.” He enjoyed fishing, hunting, snowmobiling, going to the races, and watching the Vikings. He was a faithful, loving husband, father, and grandfather. He professed his faith in Jesus Christ on June 2, 2022.  Dale brought so much joy and will be dearly missed by his loved ones, who will celebrate the fact that he is finally at peace with his creator. 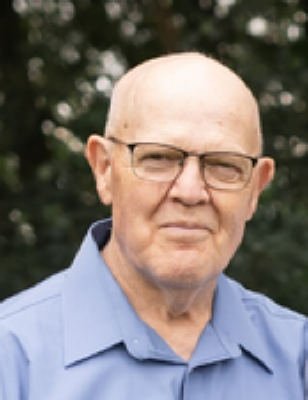