Share a memory
Obituary & Services
Tribute Wall
Read more about the life story of Donald and share your memory.

Donald Plekkenpol, age 85 of Belle Plaine and formerly of Carver, passed away on January 10, 2023 at the Lutheran Home in Belle Plaine.  Funeral service will be held on his birthday, Wednesday, January 18, 2023 at 11a.m. at the Kolden Funeral Home in Belle Plaine.  Rev. Allen Holthus will officiate. Visitation will be one hour prior to the service at the funeral home on Wednesday morning. Lunch will immediately follow service at the Belle Plaine Vet’s Club followed by interment with military rites in Mt. Hope Cemetery in Carver at 2.p.m.

Don was born in Shakopee on January 18, 1937 to Carl and Selma (Meyer) Plekkenpol.  He grew up in Shakopee and attended Shakopee schools.  He was drafted into the Army and served his country proudly during the Korean Conflict.  On November 21, 1959, he married Jean Fiebelkorn. They lived in the Carver area and Don worked for Continental Machines in Savage. During his free time, Don enjoyed tinkering with tractors, visiting flea markets, collecting coins, trying his luck at the casino and, most of all, spending time with his loved ones.

He is preceded in death by his parents, wife Jean, son Terry, three brothers and two sisters.

Don is survived by his daughter, Kim (Ronald Heitz) Plekkenpol of Waconia.

Three brothers as well as many cousins, nieces and nephews. 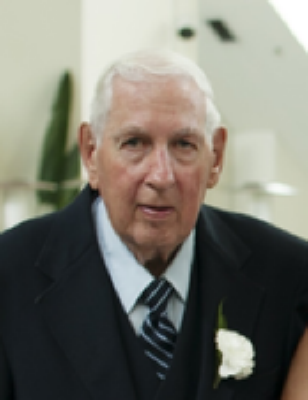