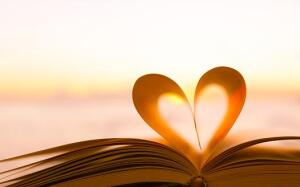 Janis was born on May 1, 1946 in Mankato, Minnesota to Rudolph and Violet (Jackson) Ries. She grew up in the Mankato area and graduated from Mankato High School in 1964. After graduation, she attended Mankato State University where she earned a major in Spanish and a minor in English. Janis went on to teach in Mexico for three summers.

Janis married John LaFond on March 3, 1973 in Mankato, and then moved to Le Sueur shortly after. After moving to Le Sueur, Janis worked at Green Giant in the canning department for a couple years before starting her 35 year long career at the Le Sueur Library. Together they had two daughters, Chris and Danielle.

Janis retired from the Le Sueur Library in 2018, and enjoyed spending most of her time cooking, reading, listening to music and having coffee with her friends.

She is preceded in death by her parents, and husband John.  Memorials prefered to St. Anne's School and the Alzheimer's Assoc. Cards and Condolences may be sent to,