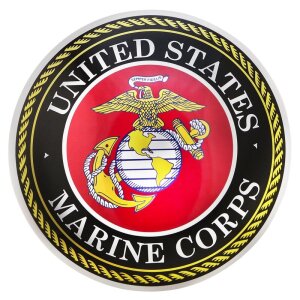 Jerome “Scott” Dahms, age 65 of Le Sueur, died at his home after a long illness.  Memorial services will be Thursday, July 23, 2020 at 11 a.m. at the Kolden Funeral Home in Le Sueur, MN.  There will be a visitation one hour prior to the services.  Lunch and a time of fellowship will follow the services at the Veterans Park in LeSueur.    Interment, at a later date, will be in the Ft. Snelling National Cemetery.

Scott was born on November 6, 1954 to Jerome & Joanne (King) Dahms in South St. Paul.  He grew up in the South St. Paul area and graduated from High School.  He served in the United States Marine Corp. and later married Terri Buedette.  The couple later divorced.  He worked many years as a pipe fitter in the Air and Heating Industry.  He married Lillian Halstead on July 18, 1997 in Devil’s Lake, North Dakota.  The couple has lived in Le Sueur for the past several years.  He was proud of his service in the Marines and loved to hunt and fish.

He is preceded in death by his parents.