Share a memory
Obituary & Services
Tribute Wall
Read more about the life story of Larry and share your memory.

Larry was born to Fred and Erna (Gruenhagen) Behnke on November 19, 1941, in Scott County.  He attended Jordan High School, graduating in 1959.  Larry was a beloved veteran, as he served in the Army during 1963-1964, stationed in Korea.

Larry was a gifted athlete, as he played baseball and wrestled for Jordan High School.  He also excelled in slow-pitch softball for the Gotha Gophers/Dahlgreen Teams.  Other activities he enjoyed were golfing, bowling & playing cards (Sheephead). Most of all, Larry loved his deer hunting getaways, and was proud to serve as “tent security” and “head chef” for his crew.  He was also a life member of the VFW and American Legion.

In 1977, Larry started his own business, “Behnke Screw Machine Products,” in his home garage. He worked extremely hard, and over time, his little machine shop became abundantly successful. Larry and LaVonne sold the business in 2006 and finally Larry began his long-awaited retirement.  He immediately began traveling with his wife to the southern states of Florida, Texas and Arizona.  They eventually chose a final snowbird location in Mesa, Arizona, to soak in the warm weather during the winter months.

Larry met his wife, LaVonne Schultz, when he was on leave from the Army, at the Paradise Ballroom in Waconia in December of 1965.  Their undeniable chemistry led them to marry 13 months later on January 28, 1967.  Incredibly, Larry and LaVonne were married for an astounding 55 years!  They had three children & four grandchildren. 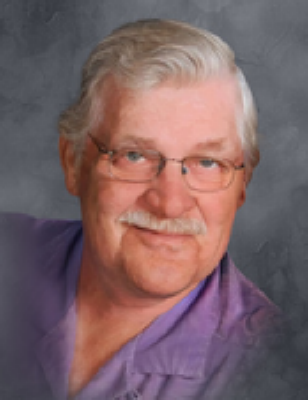