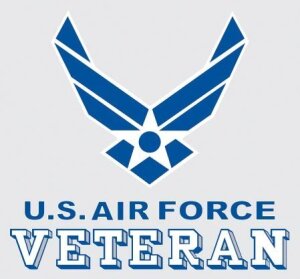 He was born on July 25, 1947 in Aitken, Minnesota to Sidney and Agnes (Harty) Ely.  His first six years of education were in a one room schoolhouse in Wealthwood, MN.  He is a 1965 graduate of LeSueur High School and a 1969 graduate of the University of Minnesota. He married Char Schill on Lackland Air Force Base in San Antonio, TX in 1970, while he was serving in the U. S. Air Force.  They were stationed in Columbus & Biloxi, MS for a year then moved to Rome NY.  After his honorable discharge from the Air Force they moved to Jordan, MN,  He worked for General Electric for 38 years as an electrical engineer, retiring in 2007.  Randy was a knowledgeable man with many exceptional talents such as mechanic, carpenter, plumber, an inventor, builder, a great story teller and quite the jokester as well.  He also was a man of many hobbies including tinkering with his toys.  He enjoyed traveling the country & going to Mille Lacs Lake with his wife and pets as much as possible. Randy was thoughtful, charitable, and loving, always there to give advice and willing to help others whenever needed. He also loved to spend time & teach his 5 year old twin nephews all the various tricks of the trade.

Randy is survived by his wife Char/best friend of 51 years.

Many friends, relatives, nieces and nephews.

He will be deeply missed & I love you very much Mr. E.