Share a memory
Obituary & Services
Tribute Wall
Read more about the life story of Ruth and share your memory.

Ruth Ann Ostermann, age 74, of Henderson, MN, passed away unexpectedly at her home on Thursday, January 19, 2023. A celebration of life will be held later this spring.

Ruth was born on December 10, 1948, to Rollin and Mammie (Davis) Denzer in Saint Peter, MN. She attended Le Sueur Public Schools and later married Jim Ostermann on August 26, 1967. Together, they raised four children; Richard, Sandi, Michael, and Mark Ostermann. Despite their divorce, they continued to be very involved in their children’s and grandchildren’s lives. Over the years, Ruth supported her community by working for several local businesses such as Salisbury Drug, Green Giant, ADC, and also Hubbard Milling for 18 years. Many Le Sueur locals may even remember her for her babysitting/daycare services. Ruth later met and fell in love with Dan Tordsen who would become her life partner of 25 years. Ruth loved Dan’s three children and grandchildren as her own. Together, Ruth and Dan shared their passion for target shooting with the Henderson Sportsman Club. Ruth enjoyed the great outdoors and was often fishing with family and friends in northern Minnesota. She loved to take walks with her dogs, Pinny, Pugsly, and Beevis. Most notably, she loved spending time with her family and friends. She is known for giving big hugs and her ability to make anyone feel loved and appreciated. 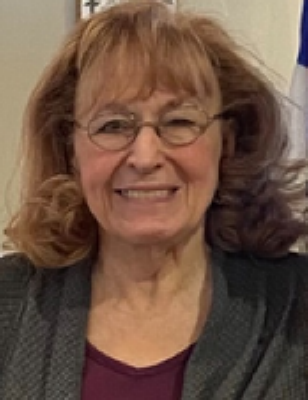